Local Man Found Dead On Side of the Road

To the honored guests of Marshall’s Landing,

It is this chronicler’s deepest regrets to inform you that Scindow Tretiov was found stone dead by a local hero. Dogwood, the local hero, reports on the circumstances of the deceased’s passing. It was a bright and beautiful day. Birds could be heard singing among the freshly sprung branches. The sweet scent of morning drew swelled in the air. The leaves rustled calmly as a delicate breeze caused them to flutter. The sun had been rising quickly that morning. Short bursts of clouds moved through the sky giving relief to the heat of the day.

Witnesses report that they heard Dogwood calling for assistance. “Help! Help!” He had said. The sun had kissed his cheeks and the wind caressed his hair as he attempted to thrust life back into the newly deceased. Dogwood tried with all of his might to bring back the man who had fallen to his doom, but he was simply out of luck.

Dogwood, a local hero, was asked about what happened. His tunic was slightly unbuttoned exposing his crisp chest hairs. Dogwood appeared slightly panicked, a rich musk of honey and something more primal wafting from him. He paused, “Uhh he looked real dead. I didn’t really know him that well.” When asked if he tried to help the deceased, Dogwood remained composed glimmering with a shadow of elegance. “I mean a little bit. It was sad. It looked like he fell and smashed up his face real good.” 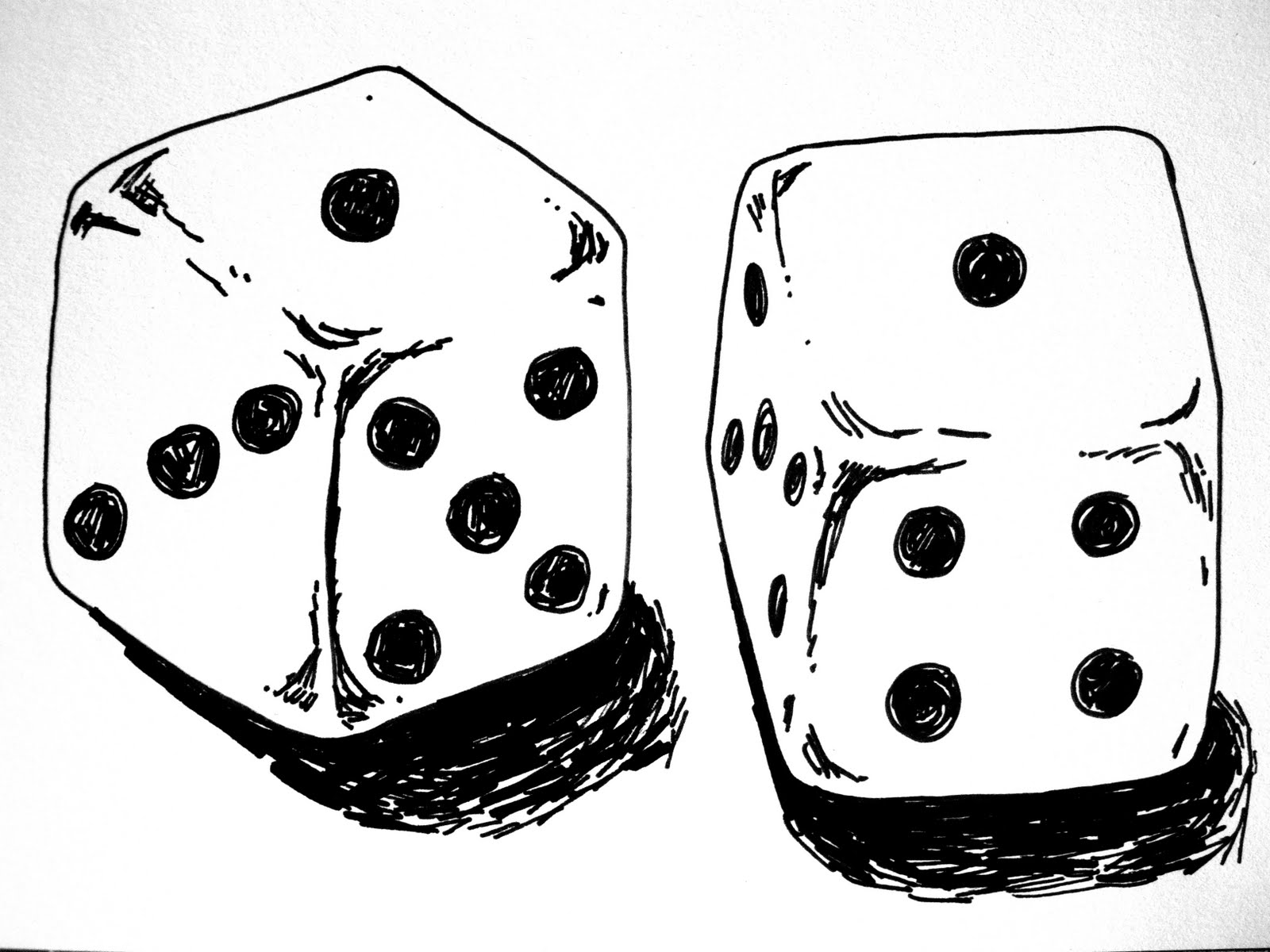 Though Dogwood could not save the life of the person who died this day, he will be remembered for his acts of kindness. He will be known for the valor he showed as he did all that he could to help. Dogwood had a chivalrous message for the people visiting Marshall’s Landing,  “Careful! Sometimes its real slippery.”