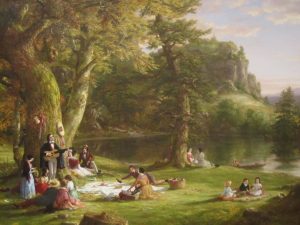 Come join us around noon on Wakingday, the 28th of Petalsong, for a Peaceful meal in Greenshadow. You are more than welcome to bring food and drink of your own if you wish. For those of you with hammocks, feel free to bring them.

May Gwendolar bless this day with beautiful weather. 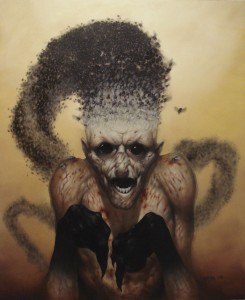