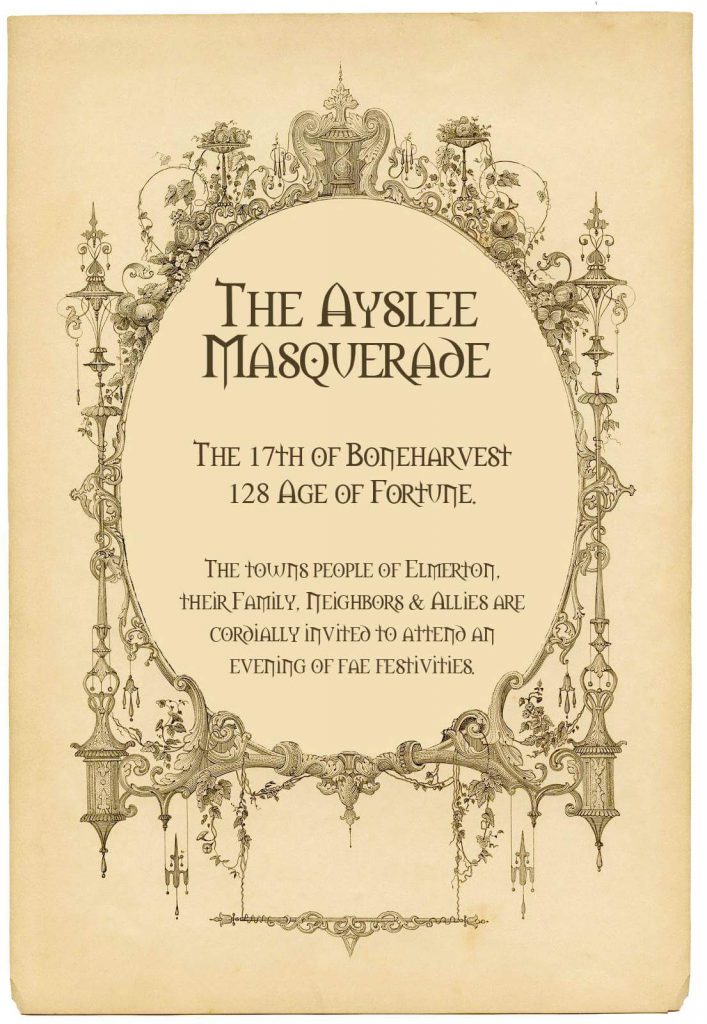 As this humid summer trudges towards its inevitable conclusion, the peep-frogs slowly silence their nightly nocturne, and the cold winds slumbering in the north begin to stir anew, the Irvanshirian Brewer’s Guild has been busy at work preparing for the Brewer’s Auction, taking place in Elmerton at the tail-end of Harvestwane. 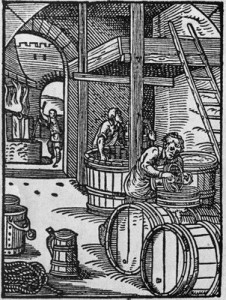 But something is amiss.

Over the past two weeks, three apprentices have disappeared from across the kingdom, leading both the Brewer’s Guild and the Irvanshirian militia to suspect that something is amiss. When Sturgill Brightstream, a dwarven apprentice in Craftshire known for his laziness, fled, the Guild attributed it to nerves and a heavier workload than he was accustomed. But when the star impish twin-sister apprentices of the Brewer’s Hall in Point Edgar vanished without so much as a whisper, the Guild realized that something was terribly wrong. For now, preparations have slowed as the Guild is taking extra precautions and looking over their collective shoulder a bit more frequently and warily.

Anyone with any information about the missing apprentices is urged to step forward and assist in resolving this affair. A handsome reward is promised for anyone with information leading to the recovery of the apprentices, more so if they are recovered in a timely manner. People closer to the northern end of Irvanshire may reach out to Sgt. Mortimer Thwain of the Irvanshirian Militia, located in Northwatch, or should you find yourselves in the south, speak with me, Juniper Fenn, chronicler and head stewardess of the Brewer’s Guild in Point Edgar.

Be wary, and good luck!