On this Episode of the Magestream: We’ll talk about the Second and Third games of the Spring Season, hear a performance by Simon Garren, interview artisan John Schuster, and hear what Rybin has to say about his favorite booze and the Concession of Concessions! 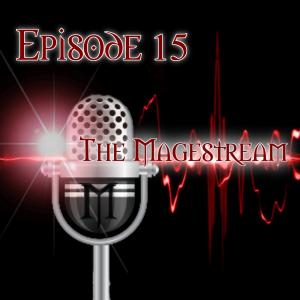 Thanks to Alexander Miller and Elise Linich for submitting questions for Rybin to answer, and Thanks to Artie for his submission to our Command: Perform Segment. Thanks again to Sam Rochford for writing our theme music- you can find more of her music at Facebook.com/SamRochfordMusic. And Thank YOU for listening!

Here are some examples of John’s work: 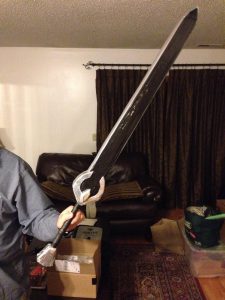 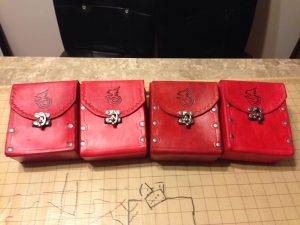 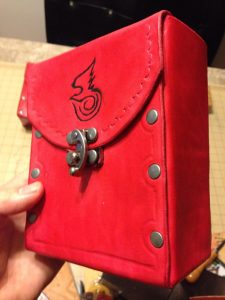 Only a day ago, late at night, a group of men hooded and cloaked set upon the popular Riverton alehouse. They burst into the bar rendering the doorman unconscious. They seemed to ignore the majority of bar patrons opting to instead storm to the back of the bar to a private area few even knew about.

Patrons say they heard the sounds of battle come from the back of the back. By all accounts the hooded men had the upper hand of surprise and superior fighting skill and the skirmish was quickly over.

Just as fast as they came in they then ran out. Flickers of flame began to escape from the back of the bar and all of the patrons escaped. The owner of the Spinster along with some concerned locals managed to control and put out the blaze before it damaged the main parts of the tavern.

The tavern owner said they would remain open during renovations to the private area of the tavern.

Anyone with any information is asked to report it to your local law enforcement agency.